We use cookies to provide you with a better experience. By continuing to browse the site you are agreeing to our use of cookies in accordance with our Cookie Policy.
Skip To Content
Home » Star of the West’s Charles Richardson named Milling Operative of the Year

RICHMOND, VIRGINIA, US — Noting his ability to increase capacity and yield, as well as his dedication to developing young millers, Charles Richardson was named the 2022 Milling Operative of the Year.

Richardson, plant manager for Star of the West Milling Co. mill in Churchville, New York, US, received the award during the annual banquet at the International Association of Operative Millers’ (IAOM) Conference and Expo in Richmond, Virginia, US.

“What nature of man should this miller be, a man for all seasons was the unanimous decree,” said  Steven “Red” Michel, Star of the West, reading a poem, ‘The Great Quest,’ written by Richardson’s colleagues. “He should be honest and hardworking, intelligent and fair, an inspiration to all others with his knowledge to share, he should be resourceful, confident, courteous and kind, he should approach all challenges readily, with an openness of mind.” 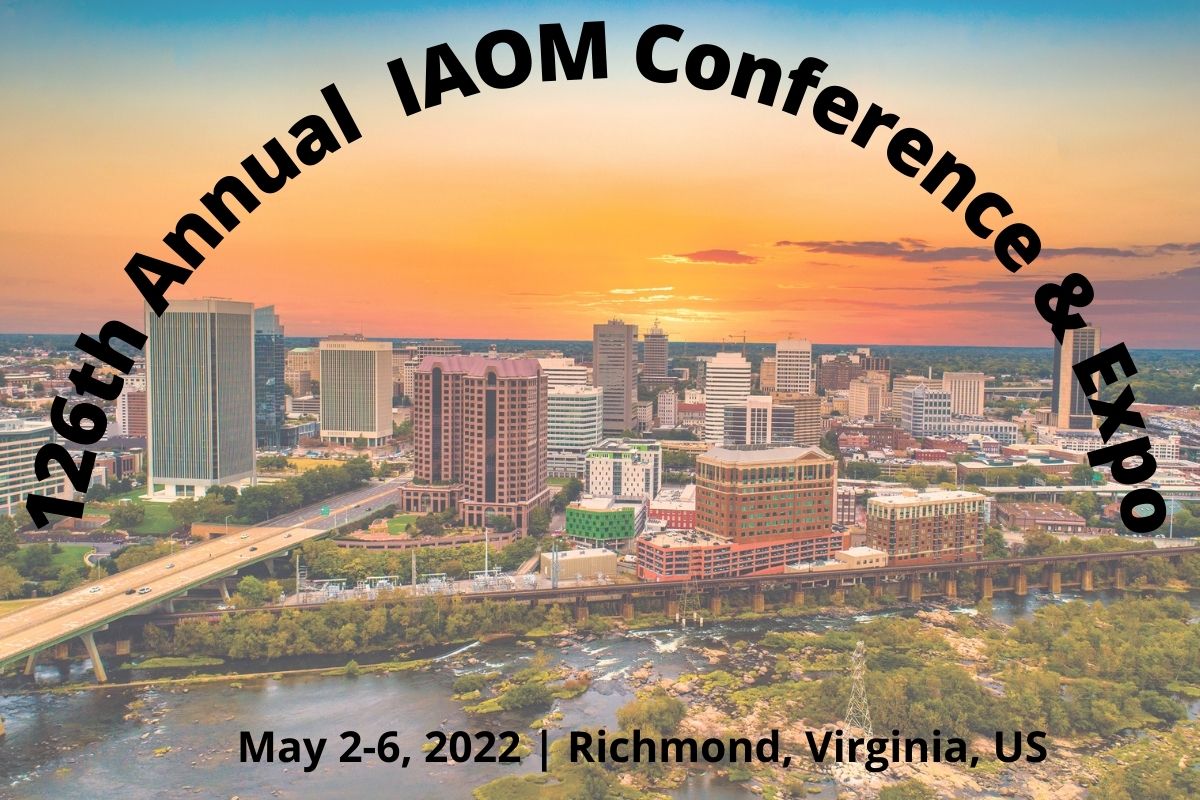 Established in 1986 by Milling & Baking News, sister publication of World Grain, the award is given to the practicing milling operative who has made the most significant contribution to the progress of a plant, a company and the industry from an operations perspective.

“I am truly honored by this award. That poem was beautiful. I have to thank my wife for putting up with this for 45 years,” Richardson said in receiving the award. “I’m going to stand here a moment and take this all in.”

In nominating Richardson, his colleagues said his willingness to share his insights, along with the broad respect of his peers, make him someone the IAOM should be proud to recognize.

“He has displayed an ability to make his operation more efficient, and under his tenure he’s seen double-digit gains in capacity,” they said. “His colleagues recognize him as exceptional leader, and those who are eager to learn enjoy working with him.”

Richardson is hardworking, trustworthy and reliable, and his junior colleagues recognize him as a great teacher and mentor, they said.

In his 40-plus years in the industry, he has had an impact at Mennel Milling, Star of the West, and the milling industry overall.

At Star of the West, Richardson has demonstrated his abilities by improving capacity and yields. He brings his talents as a miller, ability to improve processes and gives his all every day, according to his nomination forms.

The Thaddeus B. Bownik Outstanding Service Award was presented to Al Doherty with Hood Packaging.

In presenting the award, Ian Slimmon with Grain Millers, said Doherty has been a part of IAOM for 32 years and gave direction and support to all volunteer leaders. He helped make the Western Canadian district what it is today, Slimmon said.

“It’s been a joy to work at this association. I’ve made a lot of friends through the years. I’m going to miss coming to these conferences,” said Doherty, who will be retiring.

The second annual Aspiring Miller award was presented to Parker McGuire, Miller Milling. The award is given to a miller under 30 years old who has provided exemplary service to the milling industry.

“I’m only as good as I am because of the people around me,” McGuire said. “I’ve had really good mentors.”

The George B. Wagner award was presented to Frank Arthur, who is retired from the Agricultural Research Service, US Department of Agriculture. Wagner could not be at the event but thanked IAOM for the honor via a recorded video.