We use cookies to provide you with a better experience. By continuing to browse the site you are agreeing to our use of cookies in accordance with our Cookie Policy.
Skip To Content
Home » North Dakota Mill takes different path in flour milling

KANSAS CITY, MISSOURI, US — For an industry with not so many players, flour milling in 2022 has a wide range of ownership structures. Milling enterprises are owned by joint ventures, diversified publicly traded processing and consumer packaged goods companies, a family office, private equity funds, a foreign milling company and still in many cases, by multi-generational families. 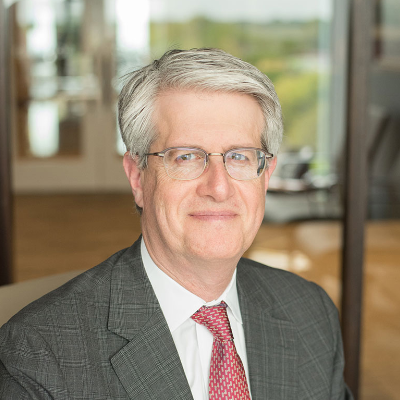 Amid this diversity, the North Dakota Mill & Elevator stands alone in many respects, including as the only miller owned by a state. While the company just celebrated the 100th anniversary of its Grand Forks, North Dakota, US, location, this mature business has enjoyed more rapid organic growth since 1995 than any other major milling company. With 60,500 cwts of daily capacity, spread across 10 units, the Grand Forks mill is the largest flour mill in the United States, by a wide margin. From relative obscurity at its inception, North Dakota Mill has emerged as a major and growing force in the industry, serving flour customers across the country.

Obscurity is no exaggeration, certainly from this publication’s perspective. The opening in Grand Forks of The North Dakota Mill and Elevator Association 100 years ago last month barely drew a mention in The Southwestern Miller. In fact, the October 1922 mill dedication was attended by 2,000. Built at a cost of $2.5 million ($44.5 million in 2022 currency), the facility featured a spring wheat mill with about 4,000 cwts of spring wheat and 2,000 cwts of durum milling capacity, with a 1.8-million-bu elevator.

While the mill grew rapidly in the 2000s, it struggled in its earlier years, really through most of the 1900s. The mill sustained operating losses most of its first 20 years in business. Many in North Dakota opposed state ownership of the mill, and with the business a political hot potato, six of the mill’s first seven general managers lasted in their positions two years or less. Controversy flared in the 1960s when state legislators sought to abolish the mill. The effort failed, but in 1969 the mill burned to the ground. In the late 1980s and early 1990s, the mill struggled in part because 65% of its capacity was durum milling at a time when semolina production was shifting largely to dedicated facilities adjacent to pasta plants.

The North Dakota Mill’s trajectory began to shift in the late 1990s when a project raised spring wheat milling capacity to 20,000 cwts from 7,000 cwts and reduced durum capacity to 1,800 cwts from 13,000 cwts. In the years afterward, the business benefited from a more stable economic environment in flour milling and by the hiring of Vance Taylor as general manager (now president and chief executive officer). Mr. Taylor, who holds a graduate degree from North Dakota State University (and an undergraduate degree in milling science from Kansas State), brought to the position 20 years of milling experience at Conagra. Today, he is the longest serving president/general manager in the company’s history.

Because it is owned by the state of North Dakota, it is not subject to state or federal income tax. Still, the mill receives no state subsidies. About half of its profits go to the state’s general funds — roughly $100 million since 2000. It is the other half of the profits that has been reinvested, including in capital projects.

Josh Sosland is president of Sosland Publishing and the editor of Milling & Baking News, a sister publication of World Grain.