TOPSFIELD, MASSACHUSETSS, US — Three women were named recipients of the 2022 Women in Agribusiness Demeter Award of Excellence: Diane Allemang of FMC Corp., Kendall Jones of ProAg and Karen LeVert of Pappas Capital and AgTechInventures.

The three will be recognized at the 11th annual Women in Agribusiness Summit, Sept. 26-28, at the Hyatt Regency Dallas in Dallas, Texas, US.

The Demeter Award of Excellence recognizes those who have achieved excellence in their field and/or have demonstrated an outstanding contribution to the agribusiness industry. 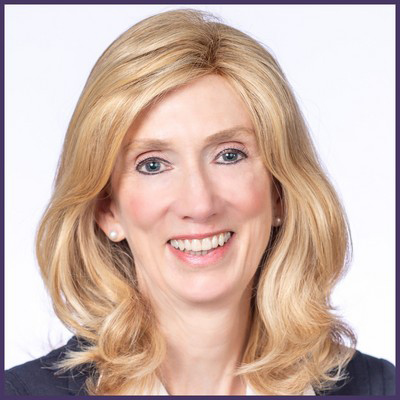 Allemang is executive vice president and chief marketing officer for FMC Corp., which is an agricultural sciences company based in Philadelphia, Pennsylvania, US. Allemang is recognized for being — throughout her nearly four decades in the industry — a “passionate advocate for safe and effective crop protection technologies and a relentless champion of women at every level in the industry.”

Mark Douglas, president and chief executive officer of FMC, who nominated Allemang, noted that whether she is advocating for science-based regulatory decision-making, or bringing the latest crop protection innovations to market, “her career has always been rooted in making sure farmers have access to exceptional technology that is more effective and sustainable than previous generation products.”

Allemang was the first female to chair CropLife America’s board of directors in the association’s 80-year history, and the first female to chair CropLife International’s Crop Protection Strategy Council. She is involved in FMC’s Women’s Initiative Network and is executive sponsor for SPECTRUM, FMC’s employee resource group focused on increasing visibility of LGBTQ+ issues. She also serves on the executive sponsor team for FMC’s Social Justice and Race Equity Task Force.

Jones, who is based in Sioux Falls, South Dakota, US, has served as the president and CEO of ProAg since July 2017 and previously was EVP and COO for eight years. Jones’ leadership has been instrumental in multiple acquisitions and in growing the company’s innovative risk management services. She is recognized for her focus on customer service, which has made ProAg a strong, prominent player in the crop insurance market, and also helped ProAg grow to three-quarters of a billion-dollar annual premium company. 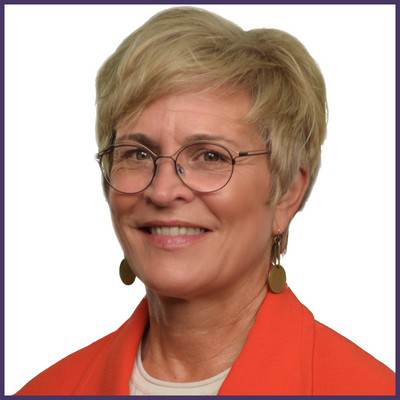 “Kendall is passionate about growing not only the company she leads but also the crop insurance industry and the people around her,” said Richard Stinson, ProAg’s national communications and media manager, who nominated Jones. “She is a selfless, inspirational leader…. Kendall's drive to challenge the status quo allows ProAg to bring innovation to an industry that is ripe to change.”

Thomas P. Zacharias, president of National Crop Insurance Services, where Jones is chair of the board of directors, added, “Kendall is one of the most highly respected individuals in the crop insurance industry. Her professional demeanor and pursuit of inclusivity are unparalleled.”

Additionally, Jones serves on the board of directors for the Producers Ag Insurance Co.

LeVert is a venture partner of Pappas Capital based in Research Triangle Park, North Carolina, US, and co-founder of AgTechInventures, LLC. After a successful IT, financial and executive career in corporate America, LeVert became an entrepreneur and has now come full circle with her mission to advance disruptive technologies in agriculture.

LeVert launched two accelerators to commercialize early-stage technologies from university research labs through the co-founding of Southeast TechInventures (optoelectronics applications) and later Ag TechInventures. She then joined venture firm Pappas Capital to invest in companies with the potential to transform the agtech industry. 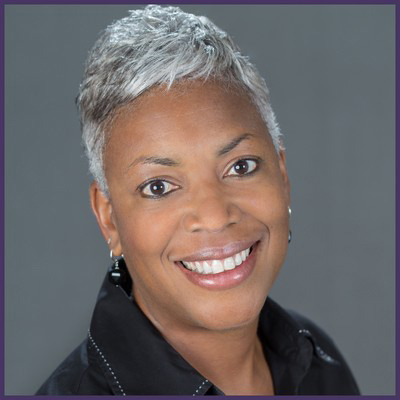 “Karen has placed key emphasis on supporting women in their entrepreneurial pursuits …. she recognizes the hurdles women can face and has made it a mission to spotlight these amazing women and their technologies to further revolutionize agriculture,” said Michelle VonCannon of North Carolina Biotechnology Center, who nominated LeVert.

LeVert is a recipient of the Council for Entrepreneurial Development’s Outstanding Service. She also has been named to the WRAL TechWire Hall of Fame. Additionally, LeVert is a member of the North Carolina (NC) Ag Tech Council, NC Biotechnology Center Board, Economic Development Partnership Board of NC, and NC State University Agriculture and Life Sciences Foundation Board.