We use cookies to provide you with a better experience. By continuing to browse the site you are agreeing to our use of cookies in accordance with our Cookie Policy.
Home » Supplies can’t keep up with surging oat demand

“I’ve never seen anything like this in my 40 years of working in the oat industry,” Randy Strychar, president of Oatinformation, said at Sosland Publishing Co.’s 45th annual Purchasing Seminar in early June. Strychar shared oat market insights and likely outlooks in his presentation at one of the seminar’s breakout sessions. 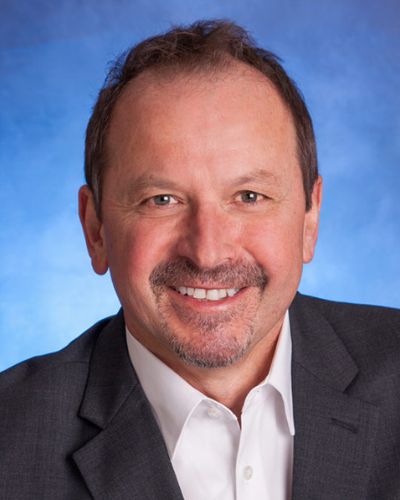 Randy StrycharDemand for oats outpaced production last year after major North American oat growing regions suffered a severe drought, which led to depleted supplies that couldn’t keep up with usage. Commercial milling oat use relative to total oat supply had been steadily climbing, going from 6% in 1994-95 to 27% in 2020-21, and is still increasing, Strychar said. Diminished supplies amidst surging demand, especially for fiber-rich and gluten-free oat snack products along with the emerging dairy-free beverage sector, set the stage for long-term price volatility.

“The bottoms are in, and prices are only going up from here,” Strychar said, adding that he did not expect oat prices to return to historical averages. Besides tight supplies and growing demand for oats, the rapidly rising values of wheat and other grains supported oat’s price strength.

Outside of prices, Strychar said he remained somewhat optimistic about oat supply and demand. Records showed that North American soil moisture in the oat-growing regions had improved thanks to heavy snowpacks from last winter. But the snow-saturated soil made the ground too wet for planting, and late oat seeding in Canada and the United States generally results in lower crop yields. Stats Canada, the country’s national statistical office, forecast a 16.6% increase in Canadian seeded oat area in 2022. If realized, it would be Canada’s largest oat crop in 42 years. But the late planting and likely subsequent reduction in yields may only result in average oat production, at best, he said.

“New and planned builds in Canada will create increased competition for primary oat millers and price benefits for oat product buyers,” Strychar said, but added that would only occur if ample oat supplies were available. Oat concentrate processing plants were also being built to handle the burgeoning demand for oat-based beverages. Concerns remained, however, that oat supplies would not be able to keep up with domestic oat mill use and raw oat exports, despite increasing production.

“I suggest you get the coverage you need now, and don’t expect farms to sell large loads,” Strychar cautioned the session attendees. 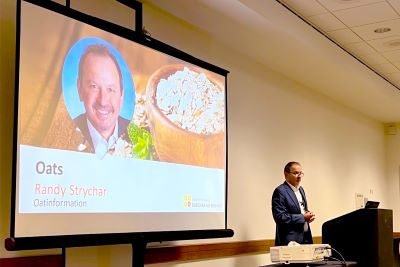