We use cookies to provide you with a better experience. By continuing to browse the site you are agreeing to our use of cookies in accordance with our Cookie Policy.
Home » New sustainable cereal trending topic at European food summit

AMSTERDAM, NETHERLANDS — Tritodeum, a new sustainable, Mediterranean cereal, was a topic of interest at the European edition of the Sustainable Food Summit in Amsterdam, the Netherlands, June 13-14.

The Sustainable Foods Summit is an international series of summits that focuses on issues facing the food industry concerning sustainability and eco-labels, such as organic, fair trade and rainforest alliance. This year’s edition for the first time focused on the disruptive influence of new technologies on food production and marketing, keeping in mind new food ingredients with sustainability credentials.

Agrasys, a start-up company that is introducing Tritodeum into the market, presented at the summit concentrating on the sustainability of this new cereal.

Dra. Pilar Barceló, managing director at Agrasys, stressed the idea of why food must be grown in a sustainable way and why resources need to be used wisely.

According to the Food and Agriculture Organization of the United Nations (FAO), more than 80% of the world’s soils are contaminated with fertilizer and pesticides residues, and agriculture uses 70% of the world’s water resources.

Dra. Barceló strongly believes that robust crops with better agronomy can make an important contribution. The session demonstrated how Tritordeum can meet these challenges and become a real alternative. 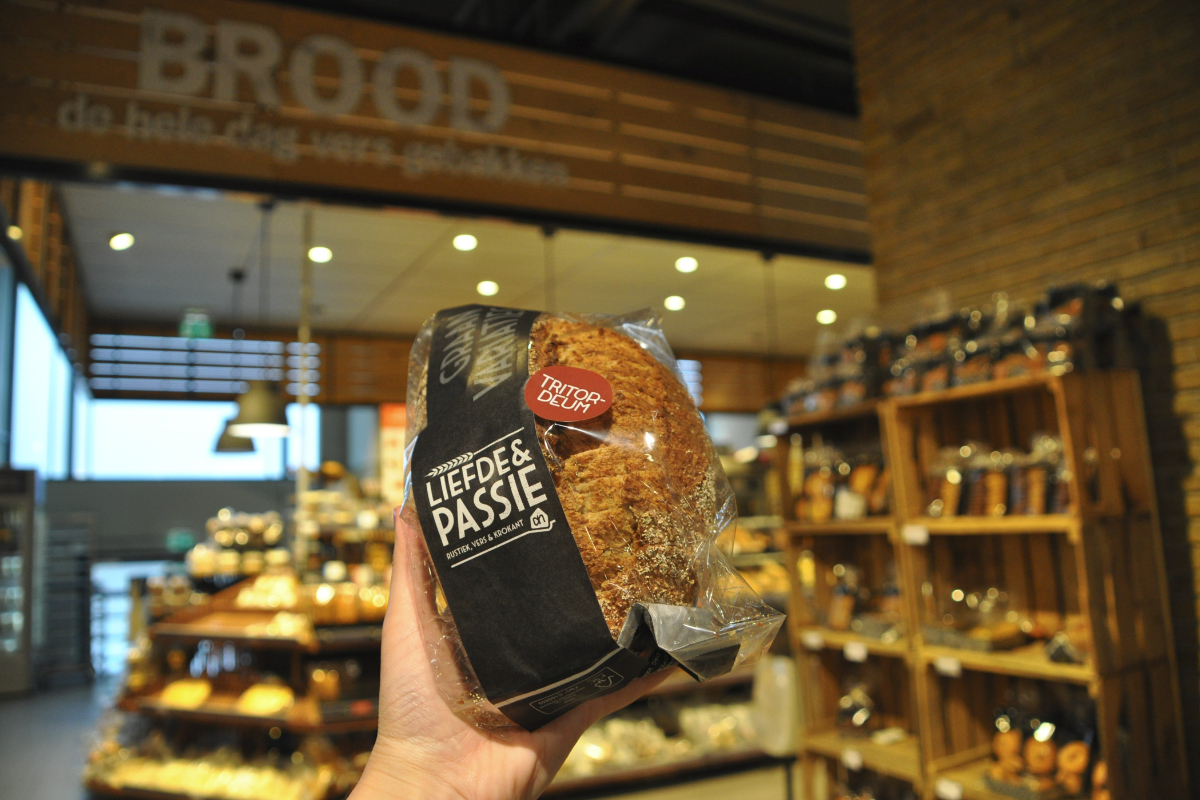 “On sustainability issues, Tritordeum not only contributes positively to the environment but also to our society,” Dra. Pilar Barceló said. “That is why we received the award as Sustainable Ingredient in the Sustainable Food Awards 2018.”

“It stands up well to drought, high temperatures and flooding,” Dra. Barceló said.

Agrasys noted that Tritordeum makes efficient use of water and has good resistance to diseases, reducing pesticide usage, which makes it a more sustainable cereal with reduced environmental impact.

Tritordeum is cultivated in the Mediterranean area — Spain, Italy, Greece and the south of France — under both conventional and organic production. Today, 50% of the production comes from local farmers with the organic certification.

Agrasys works with local farmers under repurchase agreements without fluctuation of prices, supporting local rural economies and following a philosophy of respect for sustainable principles.

Once harvested, Agrasys supervises all steps from the field to the nearest mill. After a traditional milling process, the grain becomes flour.

Tritordeum flour is available in Holland, Germany and Belgium due to Agrasys’ partnership with Commandeursmolen, a sustainable flour mill.

Products made with the new cereal include: flour, bread, biscuits and pasta. The products are available in more than nine different countries, including Spain, Italy, France, Switzerland, U.K., Denmark, Germany and Belgium. Since 2018 Tritordeum bread has been available in 720 shops in the Dutch supermarket chain, Albert Heijn.